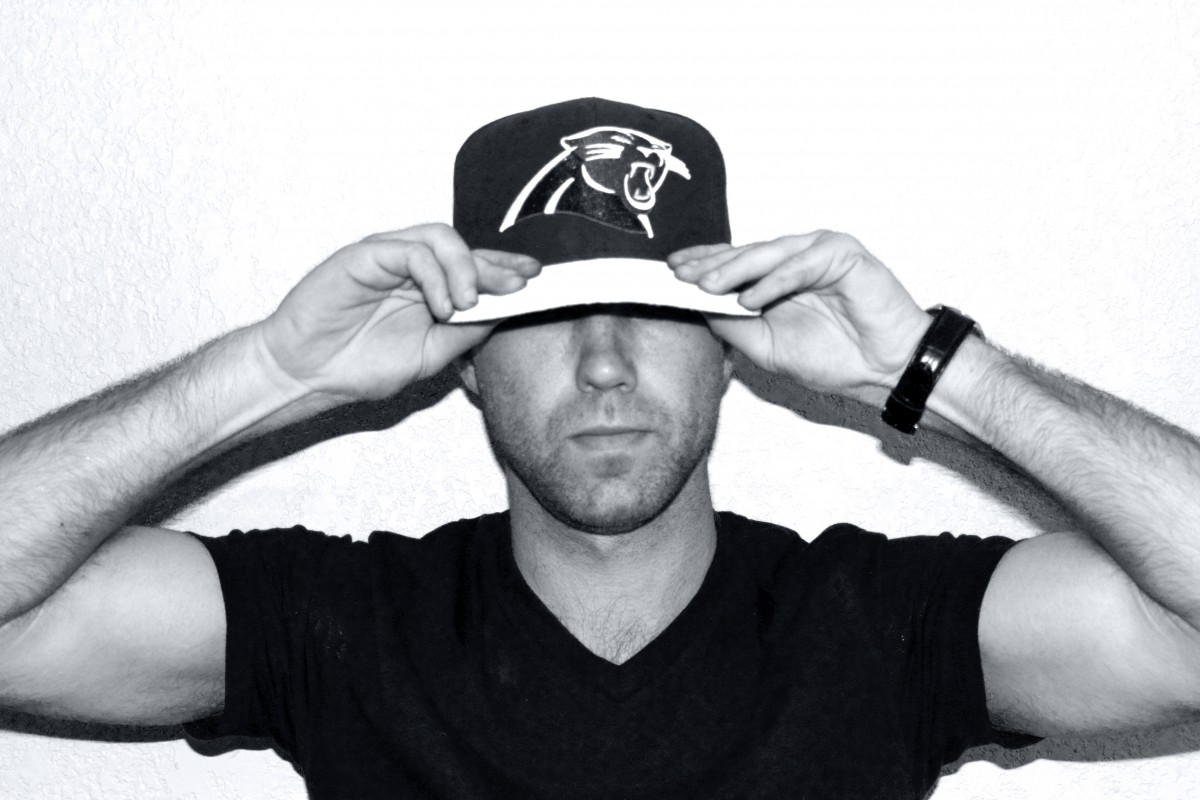 “Arrogant. Cry baby. Scam.” Call Cam Newton what you want, but you have to respect him for winning and having fun doing it. He walks, talks and dresses like someone who knows exactly who he is, what he wants and what he’s capable of.

That self-knowing is a dangerous thing in a society polluted with noise, narcissism and negativity, but don’t confuse his confidence with cockiness.

Cockiness will empty your pocket; confidence has no budget. And the Carolina Panthers’ roster is strung with misfits and outcasts who know what it’s like to be undervalued.

Newton is a hands-down, nigh-automatic for the regular season MVP award, but what’s been most impressive about his performance this year has been the development of his character. Anyone who's followed him can attest that he hasn’t always played with the zeal that permeates the Panthers organization today.

Between his rejection from the University of Florida after a stolen laptop, which landed him a stint in junior college (’09), the allegations of his father accepting money for Cam to play D1 football (’10), two standout NFL seasons marred with a sulking demeanor (’11-’12) and his escape from a car accident (’14), his past is peppered with trials that have helped mold him as a leader.

Newton scratched and clawed his way to MVP status.

It wasn’t just his on-field performance that got him there, though. His attitude — poise, competitiveness and an enthusiasm for playing — makes him the unstoppable force he is. His maturation has been the final piece of the puzzle that took him from mug shot to shot at the Super Bowl.

MVP isn’t an award for accomplishments and statistics. It’s a game face for life. I share this acronym when challenging peers to live a more fulfilled life: MVP = Morals, Values, Principles.

Know what these are for yourself and you’ll know more clearly who you are, what you want and what you’re capable of.

NOTE: A seemingly unfortunate side effect to a life fully lived is that we often face mistakes before we can classify our MVP formulas.

Published by: karlalan in Purpose, Sports